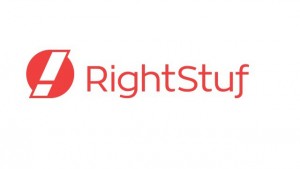 HUMP BANG! – A two-part anime OVA absolutely for adults only!

Hiro and Kouji are two childhood friends who debate the true meaning of friendship and dare each other to see just how far they can physically extend their relationship and still remain ‘just friends.’ So begins a series of frantically comedic and kinky ‘ friendship’ tests that wildly escalate and spin out of control toward a surprising climax! Based on an adult manga by Ryohzoh. As a special feature, the blu-ray features a new English language dub produced by the Fever Dreams Sound Factory.