KITTY MEDIA (MEDIA BLASTERS) RINGS IN THE NEW YEAR WITH TWO HEAVY HITTERS: AKISORA AND TOO HOT FOR TEACHER!

(Belleville, New Jersey) Kitty Media, a leading adult anime brand, is proud to announce the first titles for release in the 2018 new year- AKISORA: IN THE DREAM gets a much anticipated reissue on blu-ray for the first time and TOO HOT FOR TEACHER makes its North American premiere on DVD with an English language audio track. Both titles will street on January 23rd, 2018.

Ai no Kusbai: Unchained is a four-episode OVA based on a novel by award-winning female sci-fi author Rieko Yoshihara. 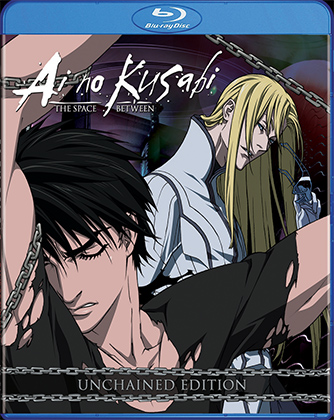 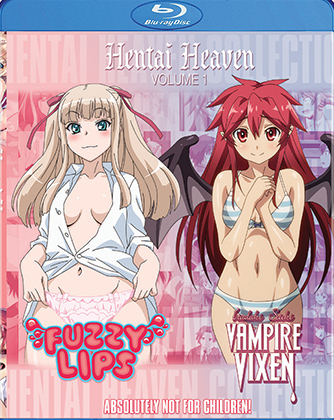 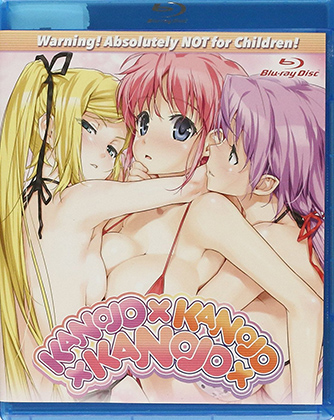 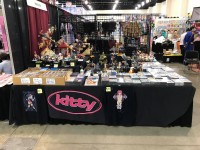 We’re at Anime Milwaukee in booth 208! 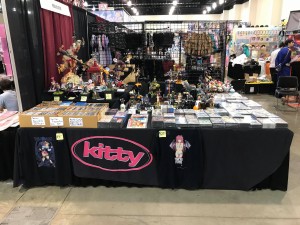 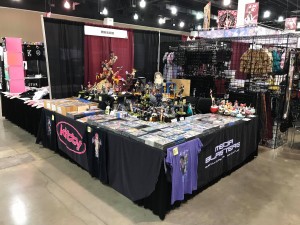 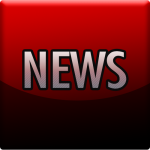 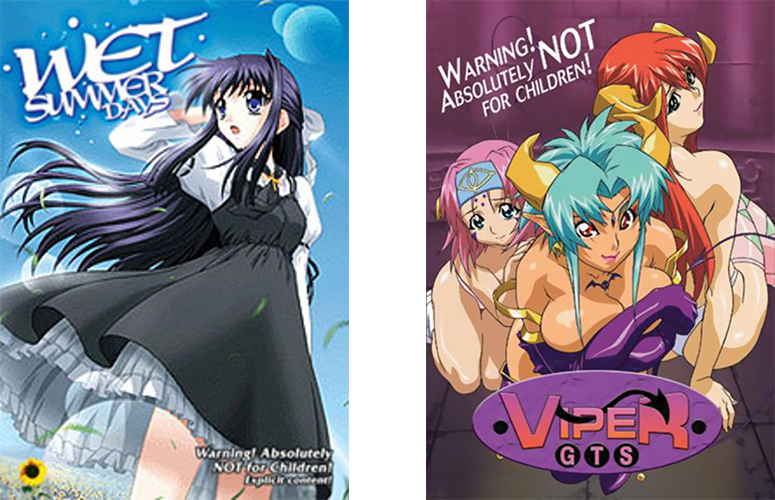 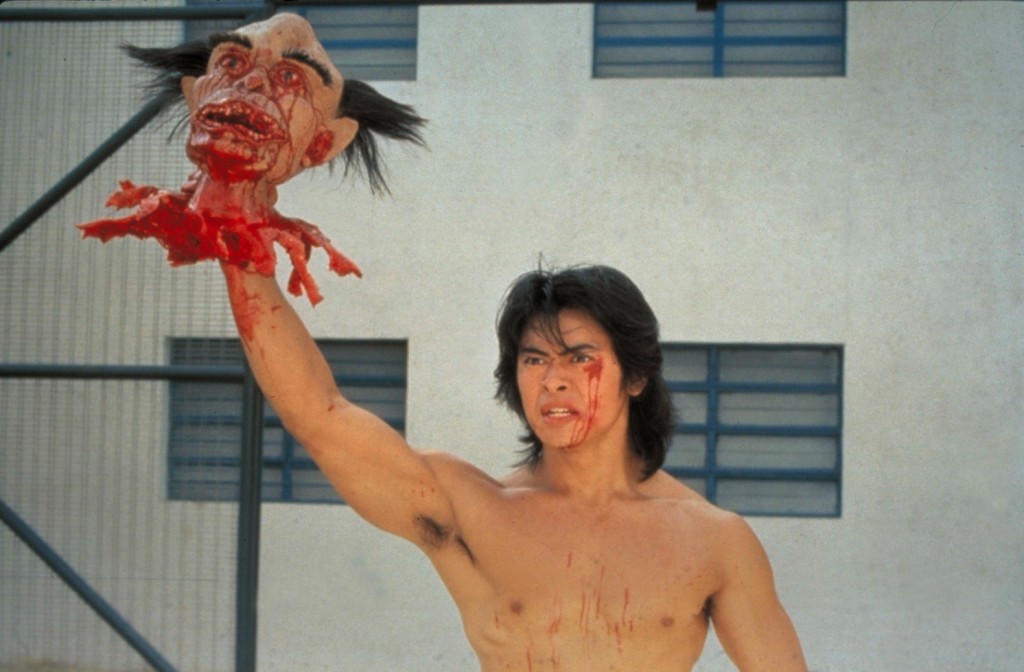 The cult classic Hong Kong slaughter-thon splatters across a screen near you!

We look forward to seeing you at the following anime fan cons, gatherings and events!  Please be sure to stop by our booth and say ‘Hi!’