Meet Brittany Lauda – The Voice of Cammot in Holy Knight 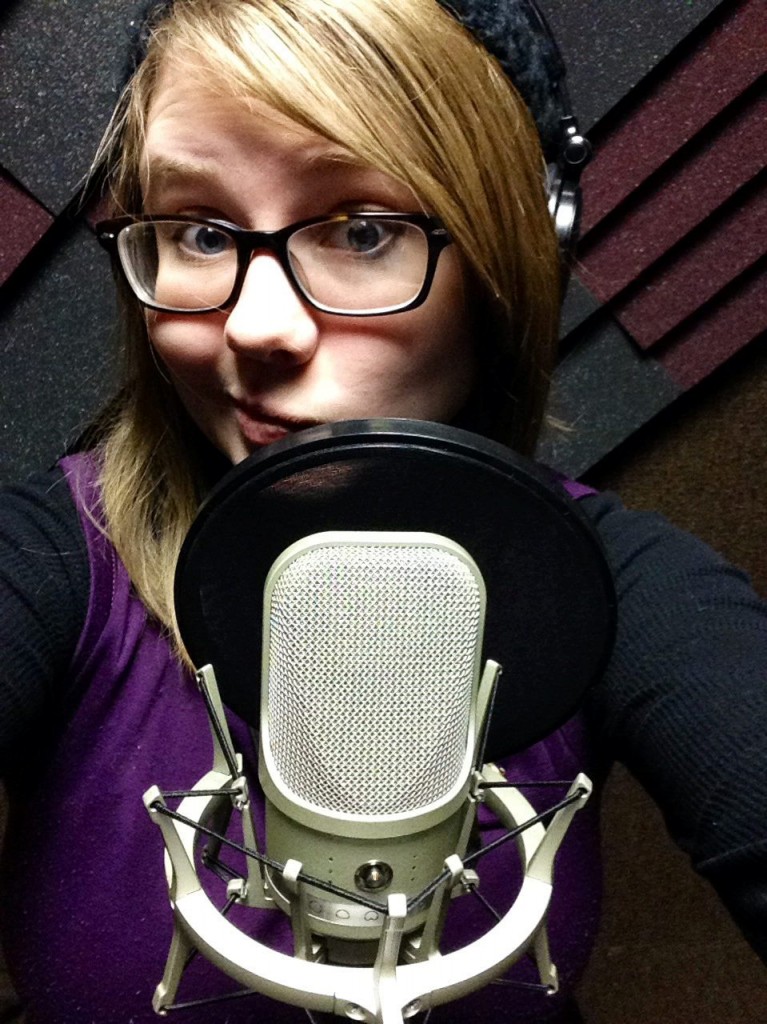 Brittany is an voiceover talent, director and casting director based in NY, with voiceover credits in anime (Queen’s Blade Rebellion, Prince Adventures), games (Heroes of Newerth, Strife The Game, HuniePop, Lovely Little Thieves, But I Love You), Hasbro apps (My Little Pony, Transformers) and more. She is known for both casting and directing the upcoming video game title YIIK, which is an exhilirating, progressive and emotional RPG debuting in 2015, assisting in directing the game Mind: Path to Thalmus and is also the voice director for the series Shattered Heaven. When not working on voiceover related things, Brittany enjoys reading comics, partying it up at local comic store Escape Pod Comics, collecting pinny arcade pins, playing with her Shiba Inu puppy, playing video games, and enjoying her day job at a small game store.

That’s not all we have to share about Brittany today, however! We are excited to announce that Brittany will be playing the role of the paws-itively purr-key Cammot in Holy Knight! Check out the view both in front and behind the mic in the photo below!